How effective is email marketing?

First, it is time to reflect, how often have you grazed through your ever-growing email inbox and immediately deleted emails without opening them? Or have opened them only to find the images are not available and the text is awkwardly skewed?

Email marketing remains one of the most engaged with marketing initiatives a company can do, with an average open rate of 22.86% compared to Facebook, Instagram and Twitter’s engagement at less than 0.6%. Yet, just sending an email is not enough. To engage the viewer, it requires testing to ensure your audience is not just receiving an email but the email content is catered to them and displayed correctly. This requires testing.

5 Ways to Test Your Email Marketing

Email A/B testing, otherwise known as email split testing, is sending two versions of the same email with distinct differences to track how each performs. The concept is to analyze how the differentiators impact the email’s performance and gauge what style, content or visuals (or whatever aspect you are measuring) your audience prefers. The goal is to ultimately create an email with the preferred components as proven through the previous A/B testing tools.

Yet A/B testing email marketing has its limitations such as it can be a lengthy process that inhibits growth improvements between the tests. Also, it risks just testing between what content you think the user will respond to, rather than content based on actual analytics.

Multi-armed bandit email testing takes less time because the analysis is continuous, rather than waiting for a total response like A/B testing tools, therefore traffic is regularly being directed towards a preferred email variation. While it is more efficient, it does require advanced resources and expertise to properly set up and execute.

Beta testing is asking for and receiving feedback directly from the end-user or the intended audience. This format allows you to specifically request feedback on functionality, compatibility or relevancy from the users who the email is meant to reach. Although some hindrances of beta email testing are first determining the correct participant or beta user and second actually acquiring the responses on the email tester. Beta testing is useful for receiving real-time answers from a targeted audience who are aware and willing to provide evaluations.

Follow-up testing, or polling, is reaching out after the campaign is sent to ask questions regarding the email content and performance. While similar to beta testing by asking direct feedback from the end-user, this method requests an assessment after the email, while beta testing occurs at the time of the initial email tester and the beta user knows the campaign is in the testing phase.

While this method is not technically ‘testing’ the email itself, it is generating additional user research to gain insight into the market and campaigns. By putting more time and resources into research, it provides additional information to further cater your email content and campaign to the needs and wants of the targeted audience. So the time spent researching substitutes the time spent testing to increase the effectiveness of email marketing.

Is your email marketing strategy working?

Email marketing is commonly used among companies of all industries and sizes to reach their targeted audience. These email marketing test ideas provide the opportunity to analyze what differences resonate with the audience and therefore increase performance. The actual act of analyzing requires comparing how the differentiators affect the key performance indicators (KPIs).

Performing email tests and integrating research into your campaign is critical to increasing its performance. At Evolve Systems®, our team can provide and guide you through the different email marketing test ideas.

Let’s talk about your email marketing!

A Beginner’s Guide for Using Photography in Business

10 Tips to Make Your Marketing and Sales Emails Stand Out 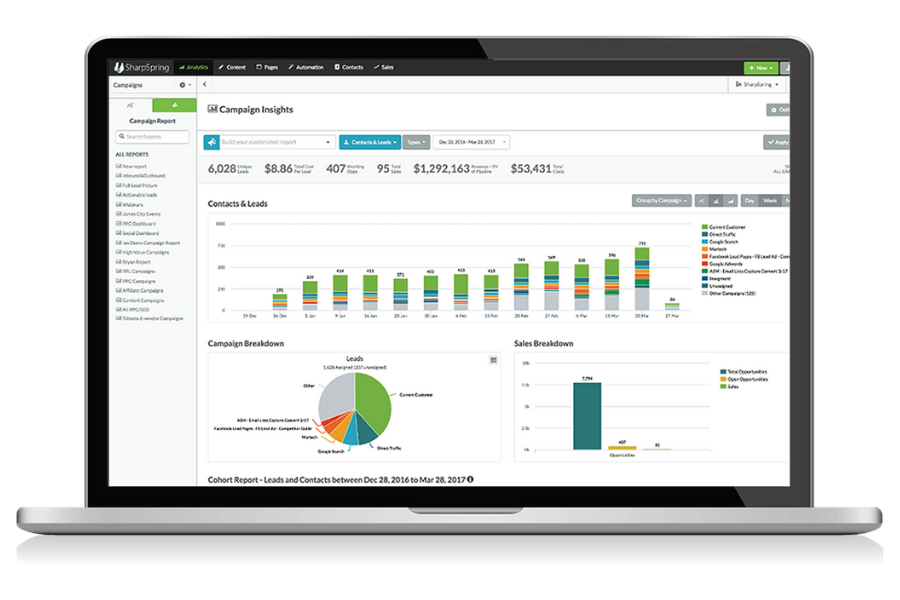