A New Logo for a Renewed School 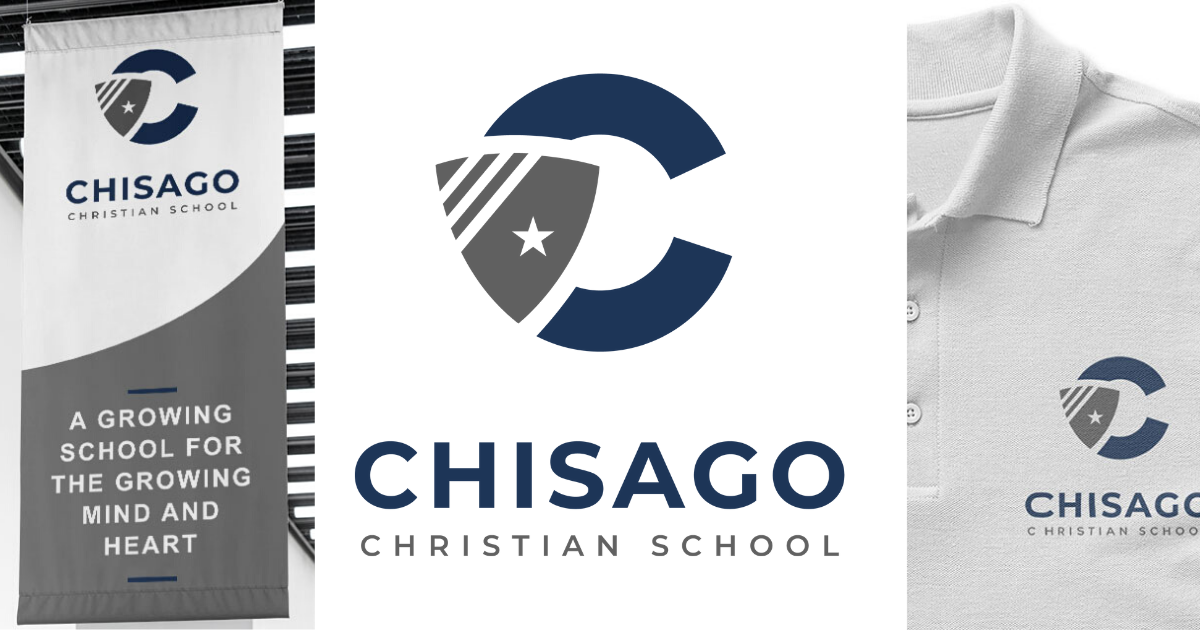 Chisago Christian School is a Christ-centered school offering leading educational and athletic programs. The school focuses on establishing a welcoming environment to foster community pride. This comes as a result of Chisago Christians School’s overall shift of renewed focus to elevate its brand and character in the school district and among students and their families.

They began this shift by renaming their school previously known as Chisago Lakes Baptists School to Chisago Christian School. This aligns with their goal to create a place of acceptance and prominent education regardless of faith.

With the change of their name and rebranding, Chisago Chrisitan School needed a new logo to accurately reflect their new values and goals and represent who they were as a school.

Evolve Systems started the process by hosting a discovery session to learn and internalize how Chisago Christian School wanted to express themselves to their targeted audience and in the community. Furthermore, the Evolve Systems team researched industry trends to gain a better understanding of the expectations and standards of the local school districts.

After capturing all the necessary background, the design team at Evolve Systems dove into brainstorming and drafting the first round of black and white logo concepts. The first round of concepts is meant to showcase the different aspects and components of the logo without the distraction of brand colors.

After the team at Chisago Christian School worked with Evolve Systems, our design team moved onto the next phase with the chosen logo. This included updating the logo based on review and adding brand colors which were previously determined upon collaboration between the two teams.

The result was a modern yet inviting logo that represented the Chisago Christian School and gave a proud identity to the students. It captured the new brand while maintaining recognition among the community.

Furthermore, Evolve Systems created the brand guidelines that outlined how the logo and additional brand assets should be used in order to uphold brand consistency across all platforms and uses.

Evolve Systems enjoyed working with the team at Chisago Christian School to create a new logo that encompassed their visions and missions for the revived school!

Learn more about the process and outcomes of Evolve Systems’ work with Chisago Christian School.

5 Resources for Starting Your Analytics Strategy Evolve Systems: 2020 by the Numbers 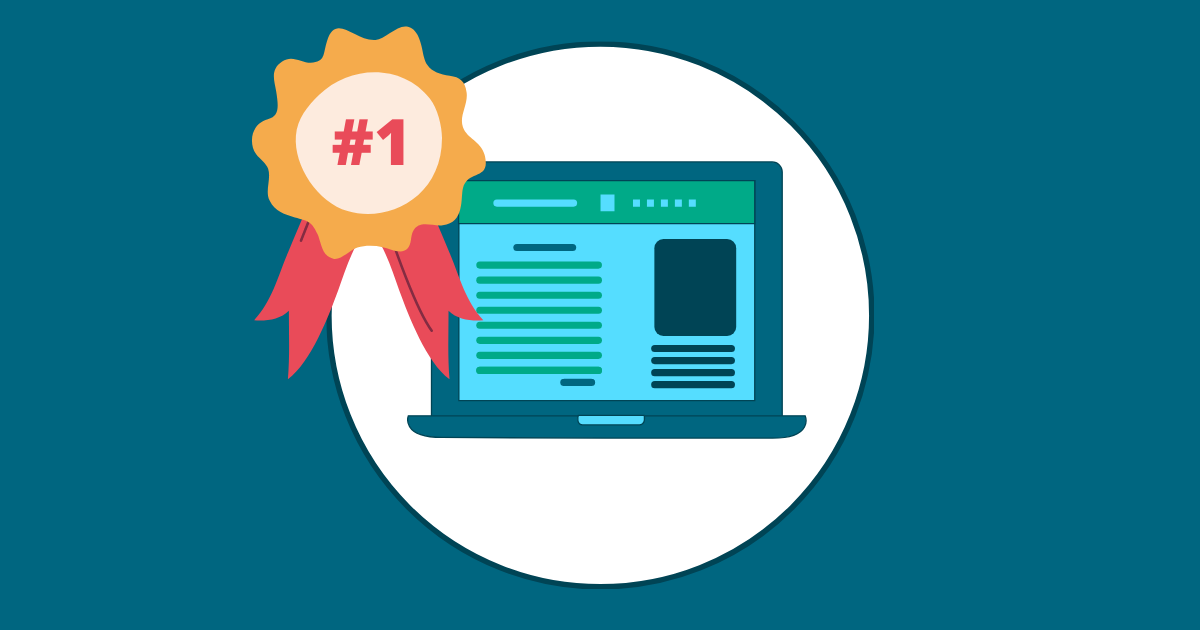